Otoplasty is the surgery of pinning back outstanding ears. It is generally done under local anaesthesia except in young children.

Children are candidates for surgery at about age 7 since at this age the ear has more or less adult proportions and the children are able to keep the dressing on after the surgery. Adults, of course, are also candidates.

After freezing with local anaesthetic, the ear is pulled forward in order to expose its back. An incision is made in the back of the ear to expose the cartilage. The ear cartilage is manipulated to allow it to curve back naturally. The skin is then closed and a dressing is placed. 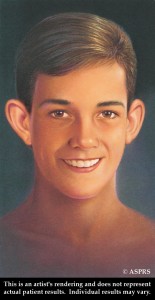 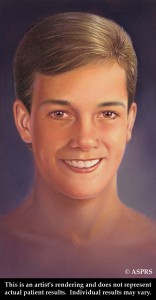 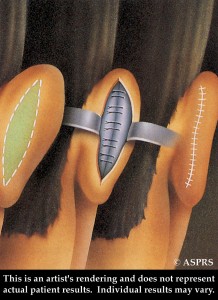 Alcohol in any form is not to be consumed for two weeks before surgery until two weeks after surgery. Alcohol has properties that dilate blood vessels and thin the blood and can contribute to excessive bleeding during and after surgery. Even a small amount can cause problems.

The dressing is removed about one week after surgery. During this period, you should avoid sleeping on the ears.

Once the dressing is removed, it is recommended that a headband be used for a period of one month, especially when sleeping. This is to avoid inadvertent pulling of the ear forward during the healing process.

Excessive physical activities should be avoided. Excess activity can lead to swelling or bleeding after surgery. You should be able to progressively return to normal activities after about 3 weeks and by 6 weeks all activities can be normalised.

Otoplasty can be a very easy surgery to undergo and gives immediate results.